On Thursday, Donnie, the boys, and I went to Sylvan Heights Waterfowl Park in Scotland Neck NC.  They opened The Landing Zone in March, and we were anxious to make a trip there to check it out!    We weren't disappointed!  We all had a great time holding the birdseed sticks and letting the parakeets land on the sticks and our hands and even Donnie's hat.  Johnny was Mr. Giggle.  I can still here his joy visiting with the birds.  Besides  parakeets, we were also able to hold some food pellets and feed some flamingos.  Just too cool!

We also had an interesting experience at the park.  Seemingly, a wild Blue Jay tried to steal food out of Johnny's hnd and land in his hair.  What?!?  As it turns out, BenJay was a rehab Blue Jay that fell out of his nest as a baby, was nursed until he was old enough to be set free, and then was released into the park.  Apparently, BenJay often greets visitors asking for food.  One of the rehabers was a little boy with dark brown hair, so BenJay may have bonded with Johnny the most because of his similar appearance.  Again, Johnny was just thrilled!

I say this every time we visit, but if you are ever passing through eastern NC on I95 you really should plan a half a day trip to Sylvan Heights.  They have a special pass for photographers were you can pay a bit extra and get a key that allows you to open some 'windows' into the various aviaries so that you can get some really good pics.  I have not done it, but I'm sure it's worth it.
Posted by Maryann Miller at 9:27 PM No comments:

I've got all my ducks in row!

Another shot of the wood ducks at Sylvan Heights Waterfowl Park.  I loved how they lined up for me!

Posted by Maryann Miller at 9:07 PM No comments:

Donnie, the boys, and I went to Sylvan Heights Waterfowl Park today.  I'll be posting several photos from there over the next few days.  I always enjoy looking at the wood ducks and the mandarin ducks.  I felt lucky to get this wood duck shot.
Posted by Maryann Miller at 8:59 PM No comments:

The Museum of Life and Science in Durham is participting in the Global Cardboard Challenge.  The boys and I went on Tuesday, October 1st which was the first day of the 5 day challenge.  The museum staff collected a wide variety of cardboard in all sorts of shapes and sizes and set up in the Mercury Room.  The kids were given cardboard fasteners and cutters from Makedo and encouraged to build with the cardboard.

Each day the idea is to build something new and or add to what has already been built. I thought we'd build a robot like we're working on for Johnny's Halloween contest, but the boys wanted a fort.  There were several Tempurpedic mattress boxes, and we set out to build the walls to our fort.  Since those boxes were tall and wide but not very deep, we used two and connected them with the Makedo hinges.  Our fort had a regular window, a window hidden behind a flap, a door, and a tunnel.  The boys added a phone, and I added a robot.  We built a dog named Rover which was inspired by the Makedo packaging pictures.  Johnny even added a periscope:-)  The boys were having such a good time, they we stayed in the Mercury Room builiding for 5 hours.  I asked a couple of times if they wanted to stop for lunch, and they said no.  Now that is engaged!

Look like fun?  Head on ovver through Saturday the 5th and see what you can create!


Posted by Maryann Miller at 9:37 PM No comments:

Seen on our way to the Museum of Life nd Science in Durham yesterday morning.  Not too far from Donnie's house.  I alwys notice this spot when we drive past, but yesterday the winds were super calm and the sun was just right, so I stopped to take some pics.  This is HDR created by Photomatix.

Here is a wider view showing the farmhouse to the right.  I noticed a For Rent sign at the mailbox:-)

SmugMug Link
Posted by Maryann Miller at 3:22 PM No comments:

For a minute I thought I had a Monarch shot today, but alas, no, this is a Viceroy.  I like to refer to this image to help me figure out which is which. 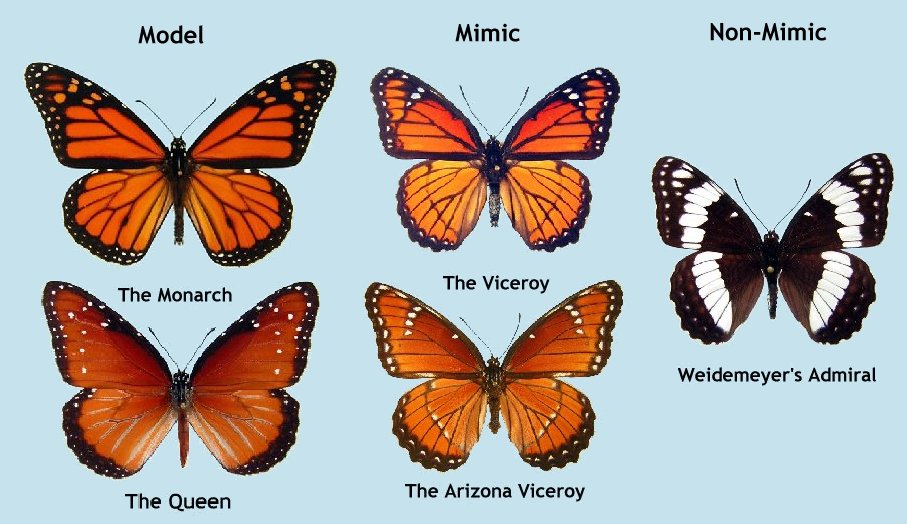 In either case, I felt lucky to spot this butterfly and to capture it with the pretty bokeh in the background and stained glass light on its wings.
Posted by Maryann Miller at 11:23 PM No comments:

L Is for Love

This is for Donna's Sunday alphabet challege for the letter L.  All week I thought I wanted tot ake mine and Donnie's hands forming a heart.  I am way late getting Johnny to take the picture with my phone and posting, but I did finally try to get my shot.  It wasn't much to look at in regular color or B&W, so I used  hue of the heat filter.

I have already informed Donnie that M is for Maryann and Mom and that he had better get busy taking some pictures this week:-)
Posted by Maryann Miller at 9:54 PM No comments: